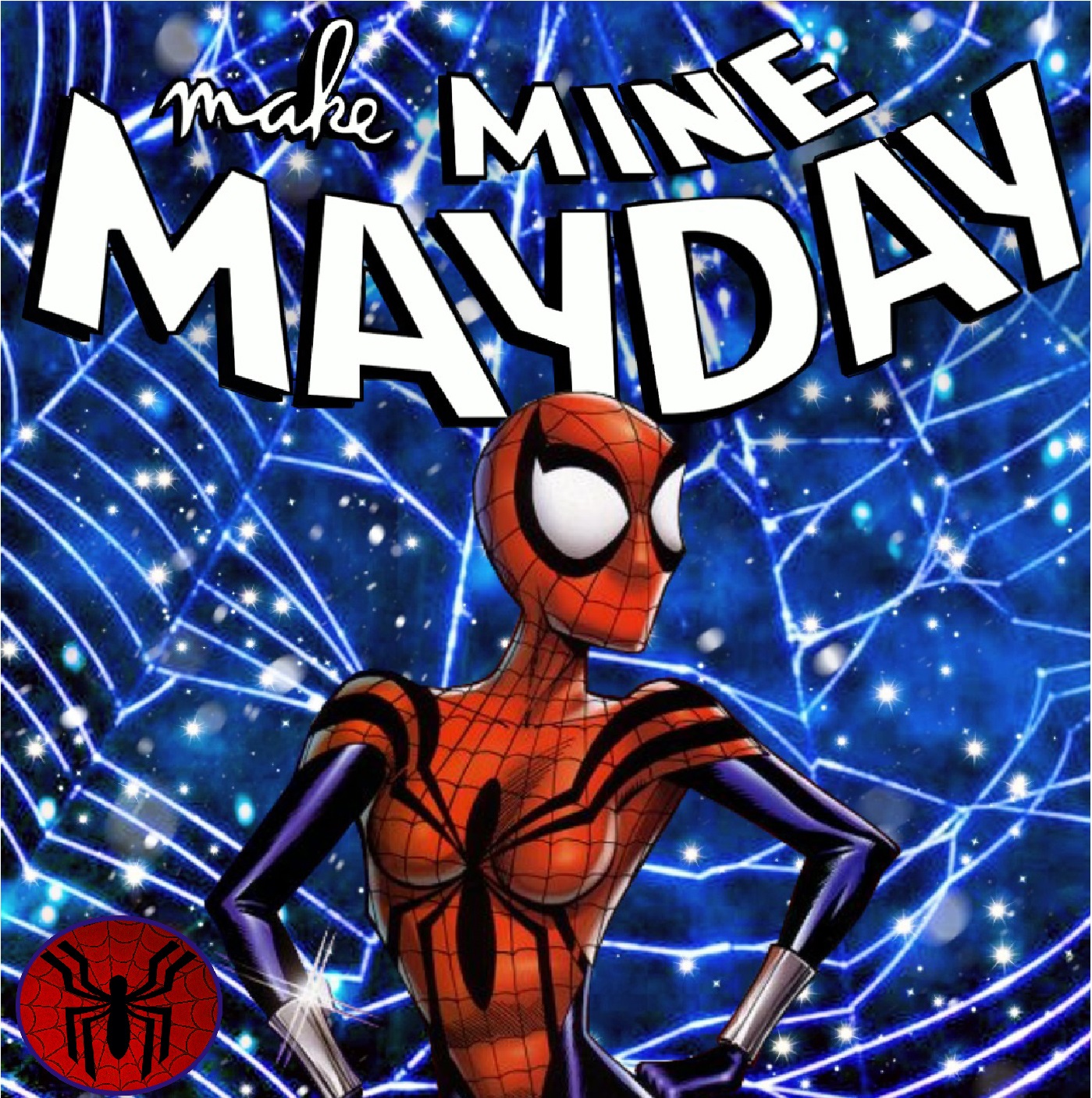 Join Kelly and Zach as they journey through the MC2 Universe!
Originally the MC2 universe was meant to be distributed to major retailers like Walmart in the United States. There were going to be three issues of comic bundled together and sold: Spider-Girl, A-Next, and J2. After the huge success of Spider-Girl, that title would continue before nearly being canceled after issue 17. A-Next and J2 on the other hand would be canceled.

We covered A-Next last episode, and now we are completing the first year of the MC2 with covering J2, in its entirety. J2 was the third title of the MC2 universe that was released in the year 1999. Covering the Son of Juggernaut, it was a 12-issue series, which was completed in cover date December 1999. The first 6 issues are available on Marvel Unlimited, however, the final six are not.