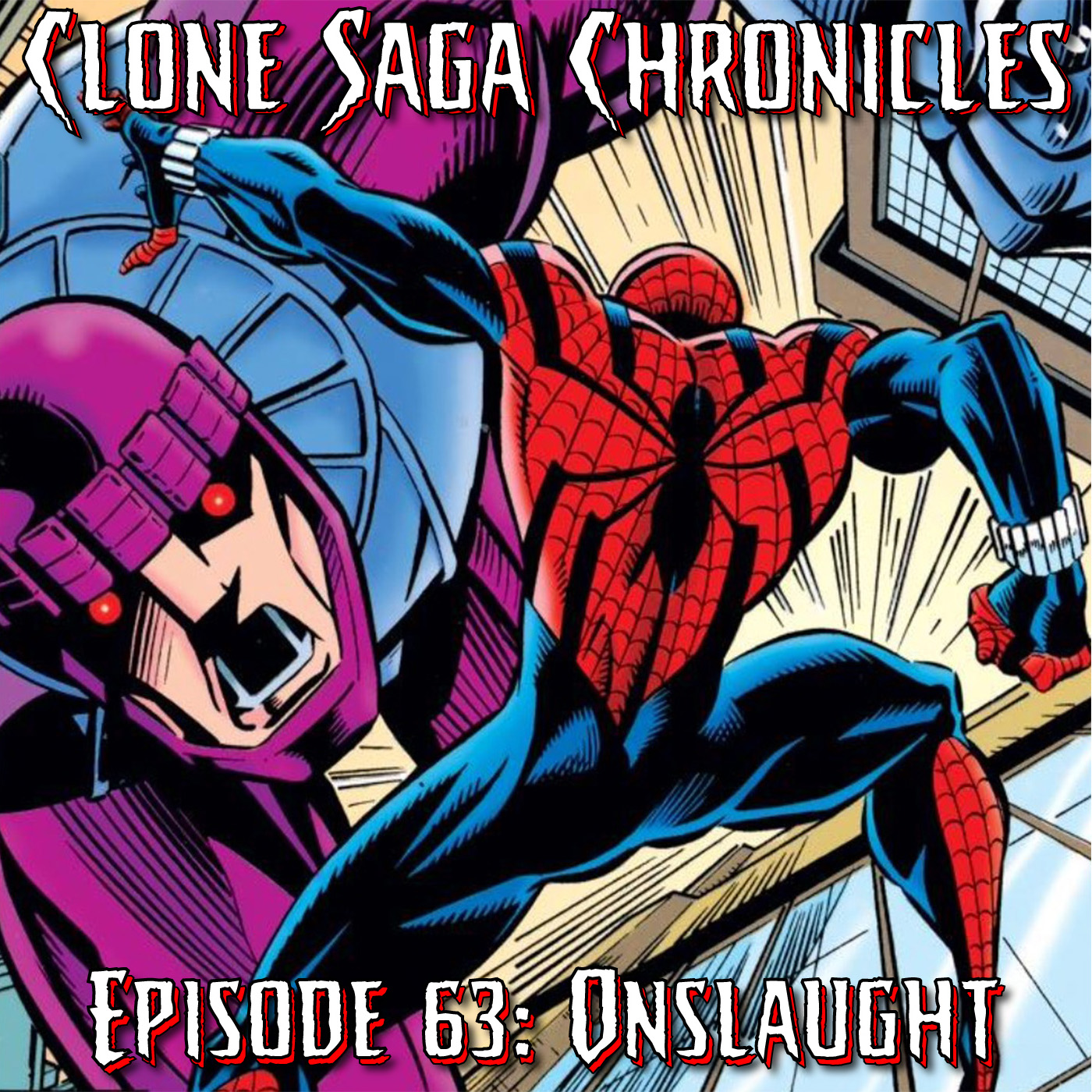 One of the reasons that Blood Brothers (Covered in Episode 50) wasn’t the end of the clone saga was because of the crossover that is covered in this episode. Bob Harras’ big X-Men story was morphed into a line-wide scaled event, that gave us that wonderful relaunch of Heroes Reborn. You know, where the Image guys were tasked with relaunching the Avengers and Fantastic Four, Iron Man, Thor, and Captain America. Things that would be unheard of today. Nevertheless, we see the final issue of Mark Bagley, More John Romita Jr, the Debut of Mike Wieringo, and Ron Garney makes his ASM debut. We wrap up September 1995 and start working in October 1995.
Zach, Josh, Donovan, Greg, and Gerard all return!
Issues Covered in this Episode:
-Sensational Spider-Man 8
-Amazing Spider-Man 415
-Spider-Man 72
-Amazing Spider-Man 416
NEXT: Peter David Talks Ben Reilly: The Scarlet Spider