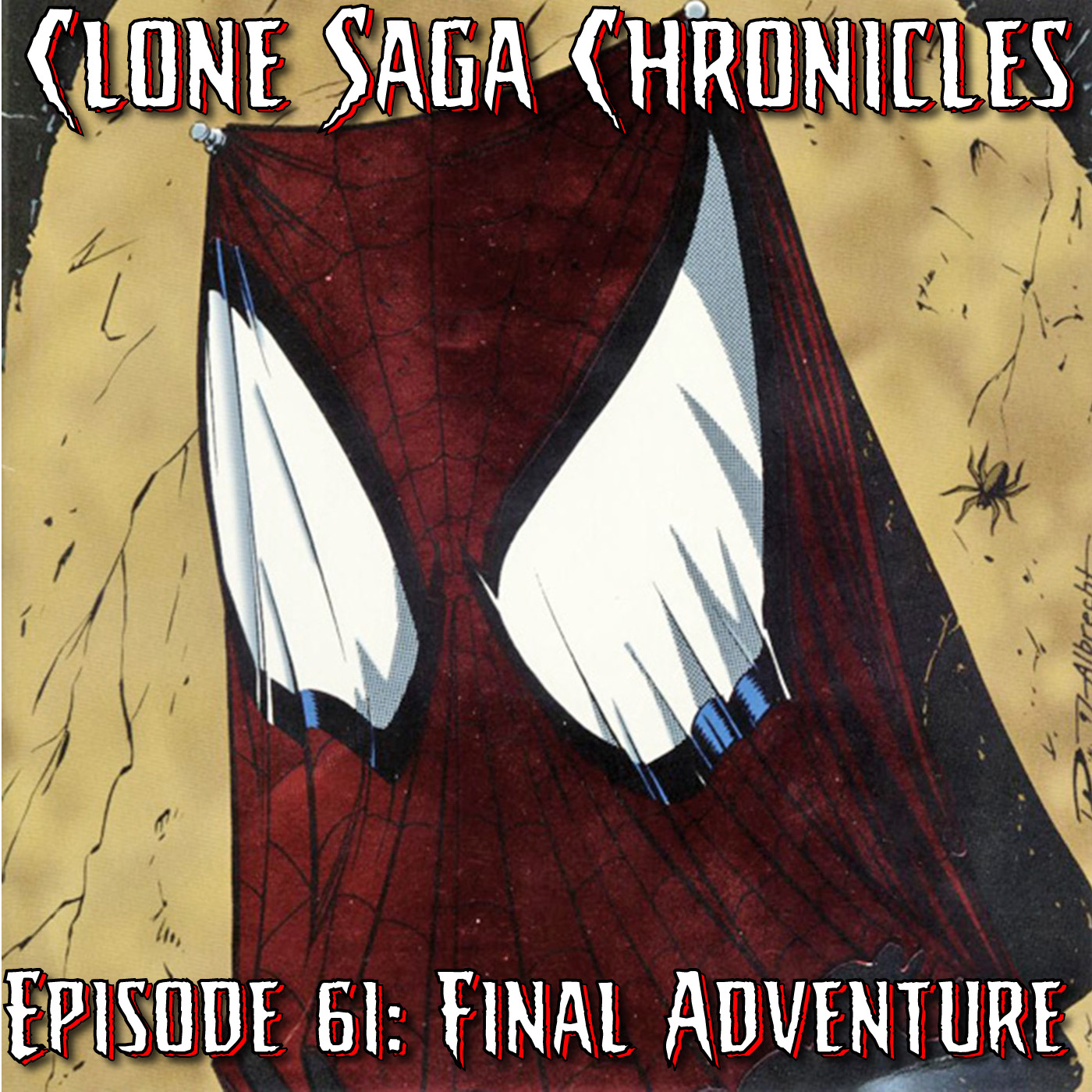 Back in 1995, Peter and Mary Jane left for Portland Oregon to start over. Peter then lost his abilities, and subsequently returned to NYC. They Left back in Episode 24, briefly before returning at the end of the Media Blizzard Arc, covered in Episode 42. This was originally supposed to have the Baby being born here, but as you’ll learn, that was axed. The story behind this mini-series is almost as interesting as the story which was brought forth.

This is the mini that covers their time there.

Joined by Big Al, Zach and him tackle the Not-So Final Adventure.