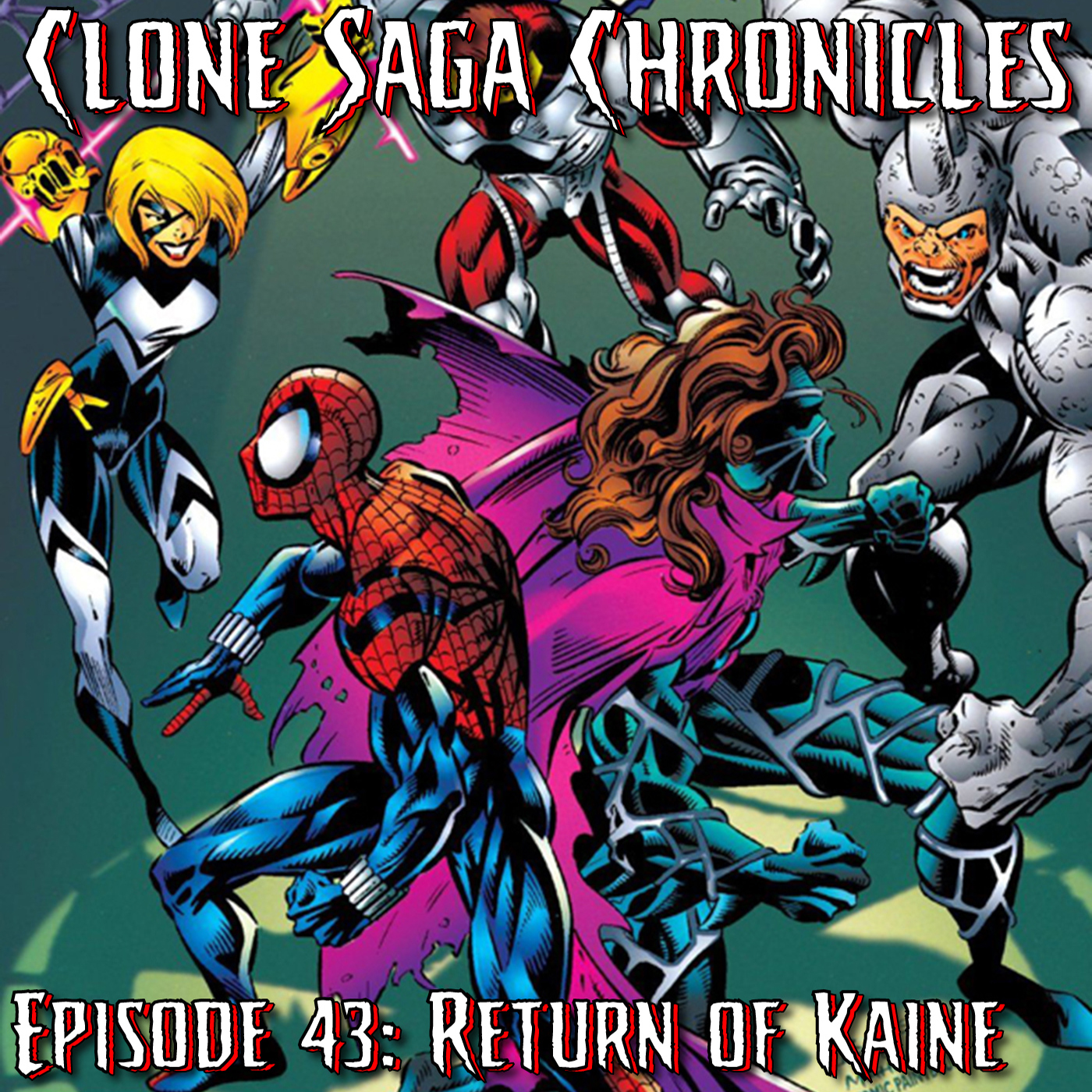 Back in Episode 33, Kaine in story returned from his supposed death at the hands of Spidercide from Spectacular Spider-Man 227, which for more see Episode 16 on how it happened. Neverthless, Kaine has been in the shadows and is ready to take names of the Great Game. This episode closes out two months of Cover Dates. We covered most of Febuary 1995 between the last two regular episodes, (Unlimited issue from Return of Spider-Man, and Return of Kaine begins in the month prior’s Spectacular, after Media Blizzard.) We will then finish the rest of March 1995 with the Return of Kaine, and the following weeks Spectacular, which is a rare one-shot issue. Join Zach, Gerard, Josh, Don and Greg as they go through these issues.
Issues Covered in this Episode include:
Spectacular Spider-Man 231
Sensational Spider-Man 3
Amazing Spider-Man 409
Spider-Man 66
Spectacular Spider-Man 232
NEXT: Web of Carnage