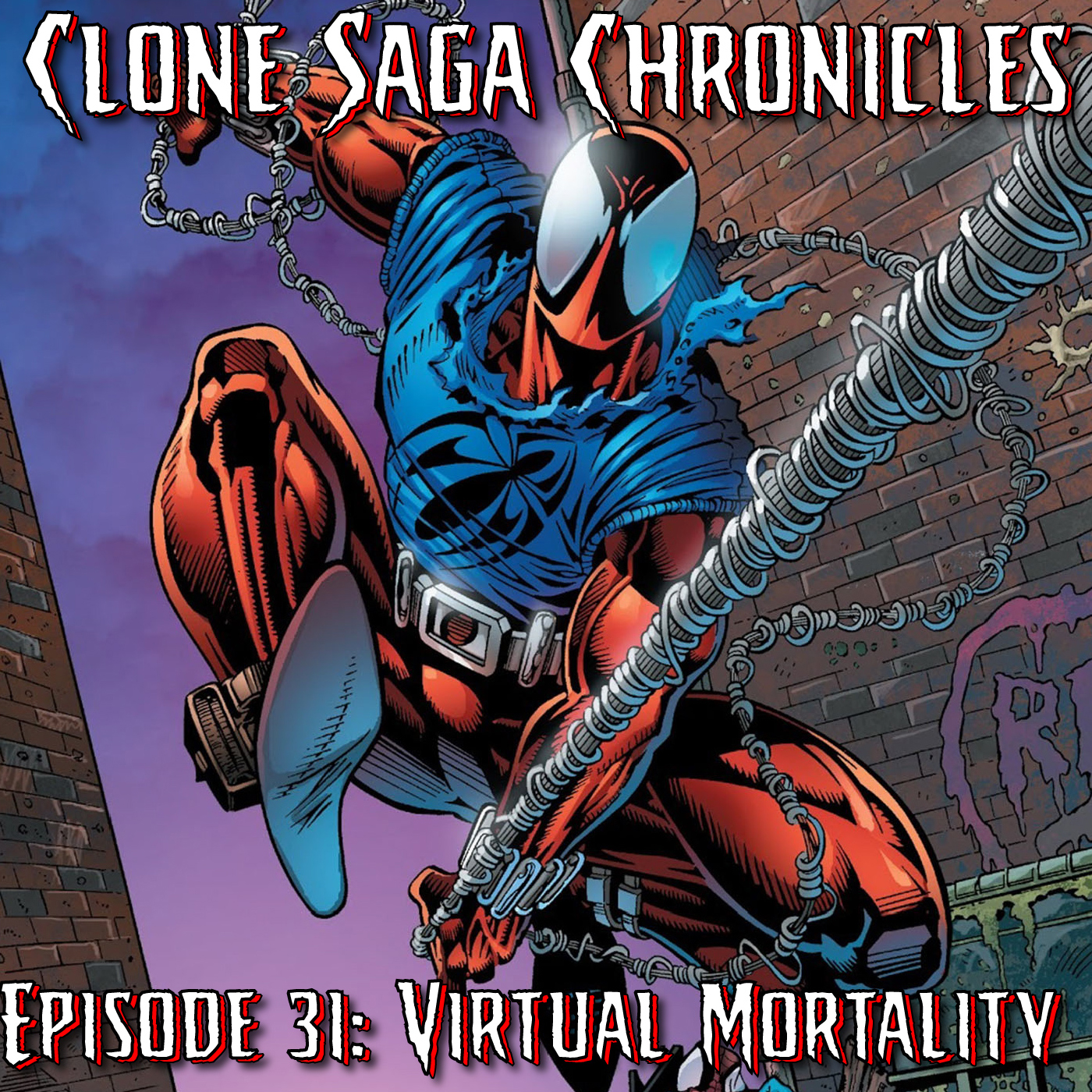 Despite having a massive site outage that lost them a year, the Clone heads enter their fourth-anniversary tackling month 1 of the Scarlet Spider title swap. Zach, Don, Josh, and Gerard take on the first month of the ‘Scarlet Spider Era’ of books as Amazing, Web, Spectacular, and Spider-Man were replaced for two months. This episode covers Amazing, Spectacular, Web of, and Scarlet Spider #1. The first of two episodes covering the month of November 1996. Covered in this episode: Scarlet Spider Cancelled, iTunes Reviews, and reviews. Also: VR Troopers