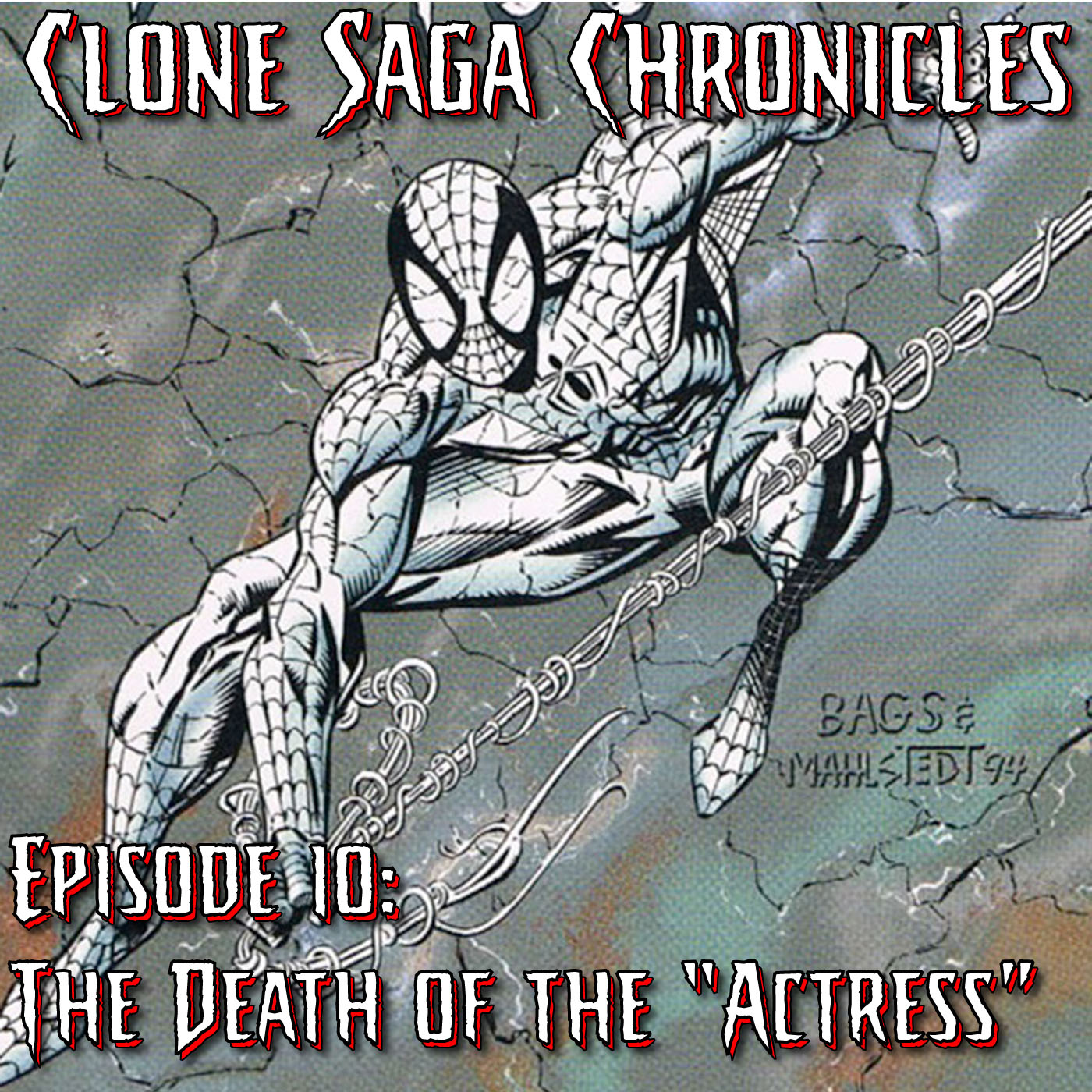 There are certain episodes of books that are iconic. For many, ASM 400 was a bright spot in the sea of darkness when the Clone Saga was coming out. Originally intended to be the final chapter of the series, the original idea had already been extended out well beyond its original 6-Month storyline. This also has the first issue that Zach ever got: Spectacular 223. This episode features the end of the Players and Pawns two-parter, The Gift, a one-shot with a cliffhanger, and Aftershocks, the aftermath of ASM 400. These books also featured a series of Back-ups that would be collected later with the backups from Episode 2’s Power and Responsibility arc as Lost Years 0.
The Panel of Bertone and Zach are joined by the new parts of the panel: Donovan and Jason and review Web 123, ASM 400, Spectacular 223, and Spider-Man 57. (Jokingly this is referred to as ‘The Death of The Actress’) Re-Release Date: Feb 22, 2012

PodOmatic Tag: “The Big One. The death of the Actress.”